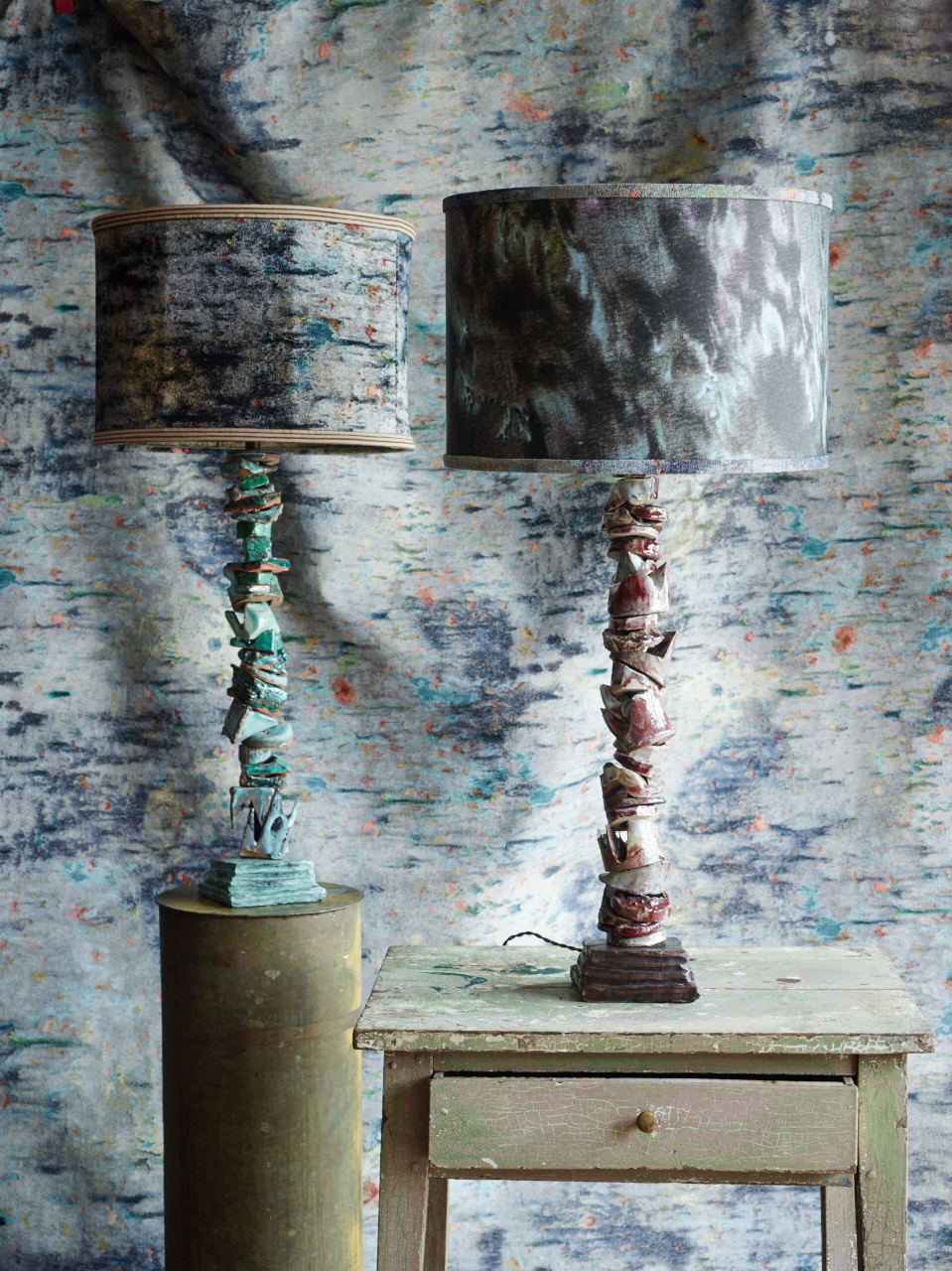 Photographer, Martyn Thompson, began his career making clothes before deciding to document them instead. He worked as a fashion photographer in Sydney and Paris prior to moving to London where his scope broadened into the world of interiors and still life. Over the past 30 years Thompson has collaborated with many designers and worked to create the visual messaging of leading global brands such as Hermés and Ralph Lauren while also authoring two books, “Interiors” and “Working Space: An insight into the Creative Heart”.
A resident of New York now for many years, Thompson founded Martyn Thompson Studio, a multidisciplinary outfit that has branched out from Thompson’s distinctive photography practice into a number of creative expressions. An aesthetic, anchored in the touch of the hand, stems from Thompson’s love of craft, and runs through his studio’s work, defined by a tactile and painterly language that is a visual push me, pull me between nostalgia and now.
The studio has evolved to include textile and wallpaper design, homewares, limited edition art and also works with a number of brands as a creative consultant giving direction on the areas that help shape and define a visual identity: color, mood and tactility.

No products were found matching your selection.