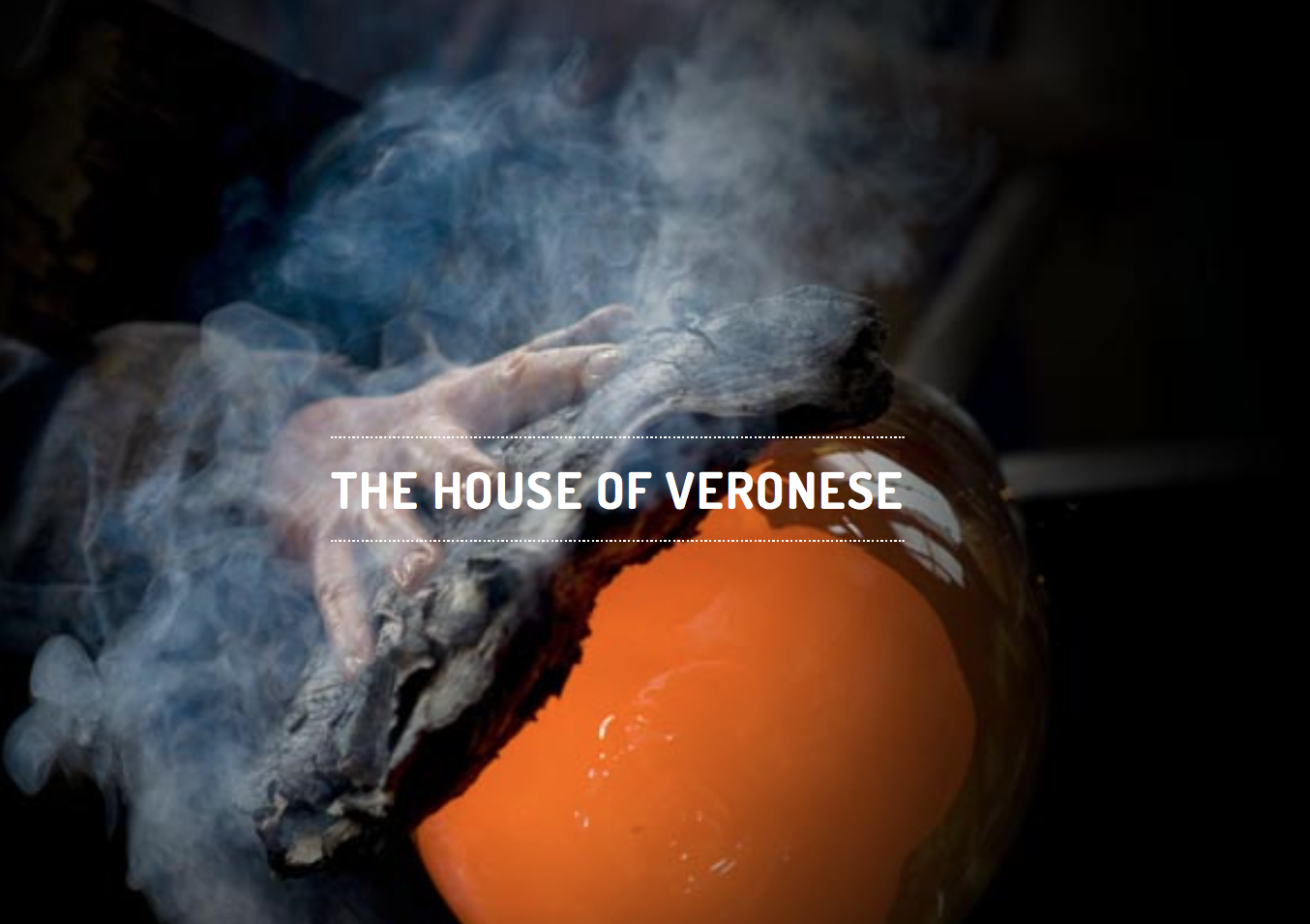 The Veronese story begins in 1931 – the heyday for the decorative arts in Paris. Following the launch of the first International Exposition of Modern Industrial and Decorative Arts in 1925, the City of Light witnessed an ever-increasing demand for distinct yet modern high-end designs. The late Mr. Barbier, passionate about the decorative arts, recognized the opportunity and established The House of Veronese. Seeing the potential for glass blowing to meet the demands of the 1930s market for exclusive modern design, Mr. Barbier set out to create Murano glass decorative art within the style of modern French design. Barbier’s desire to influence art with art inspired him to name his company The House of Veronese. Paolo Veronese was an influential Renaissance painter who made a significant impression on the world of art and design. His impact on design is unique, since it only materialized around 400 years after his death when in the 1920s his rendition of a distinct glass vase in his painting “The Annunciation” inspired glass blowers to actually create the vase. Since then, various artists have turned to Veronese’s vase for inspiration. Just as Paolo Veronese’s art influences them to innovate, The House of Veronese influences the imagination of the Murano artisans.